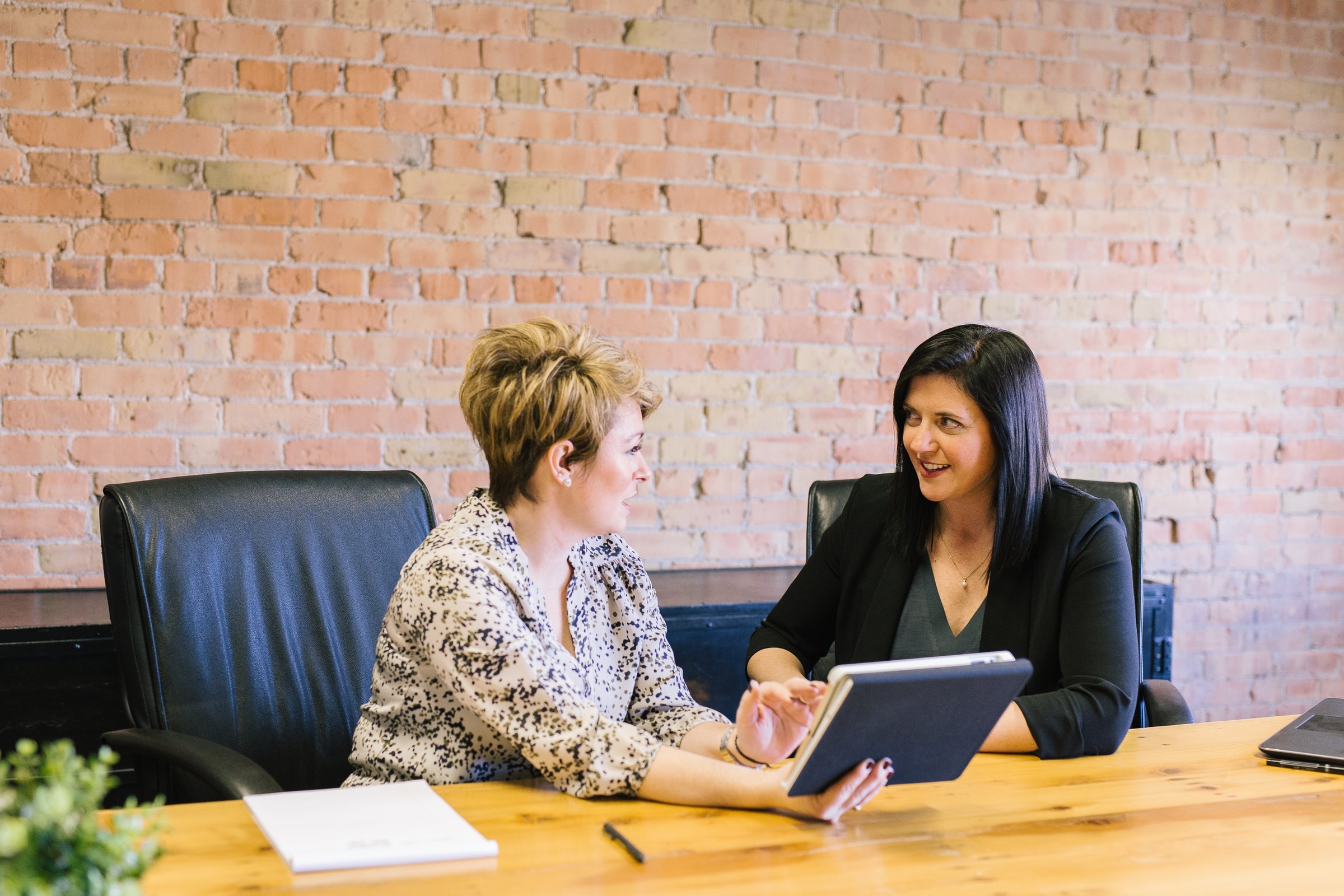 How To Use Micro-coaching in the Workplace

According to an article released by Forbes, Micro-coaching is the practice where a manager commits a time to do brief, frequent and targeted conversations with their staff. This usually doesn’t last than 10 minutes. It’s called micro-coaching for its short-bust encounters.

It is consistent but doesn’t need to be scheduled, nor it has to be scripted. Instead, it’s more informal and on the spot conversations that focus on the individual’s current needs. Micro-coaching promotes the importance of continuous human engagement and connection.

Imagine a conversation that became a significant turning point since the manager either gave an encouragement, clarification, compliment, question or merely an observation. If this is done consistently, this valuable moment provides feedback that makes a huge difference.[AD1]

Continuous feedback both for the coach and coachee

Micro-coaching gives this opportunity to have a consistent conversation between manager and staff to understand each other while goals are being met. It makes a huge impact. For example, if you are the coachee and you’re handling a big project, quick feedback with your coach or manager helps you to check if what you’re doing with the project so far aligns with the goals. If needed, it allows you to restrategize.

Micro-coaching helps staff to take more responsibility for their work issues rather than the manager solving these issues for them. With the guidance of the coach, they’ll be able to identify their weaknesses and any threats they experience with accomplishing their work. A coach can ask questions that lead to staff feeling empowered to resolve their challenges.

Consistent communication in a relationship builds strong trust and rapport, especially in a working relationship. If your staff feels that you check on them and the manager is not just there to point out what’s wrong, they feel more connected and comfortable with their superior.

Open communication from both ends: manager and staff

Micro-coaching pushes open communication. Even for a brief time, the manager would be able to understand more the side of the coachee and vice versa.

What to avoid with micro-coaching

It’s going to be difficult if you’ll be emotional while you’re coaching. That means you have to set aside personal issues to do an objective and brief session with your staff successfully.

Micro-coaching is not scheduled, but it’s consistent. It’s having less than 10 minutes of conversation for 3 to 5 times a week. That means you can’t say you’re doing micro-coaching for this month and then doing it again after 3 to 5 months.

Micro-coaching is all about what issues need to be currently resolved. Avoid talking about conflicts or goals that were already in the past.

How to get started

Ask yourself what the objective of the coaching session is. Is it asking a question regarding a task, clarifying a detail about a particular project, asking their adjustment at work – know the purpose of doing the session with your staff.

Use micro-coaching not to present all answers to your staff, but to encourage and empower them to think creatively and critically. Guide them through asking questions that would help them find the answers, but don’t solve their issues for them.

Just do it – no need for schedules but make time.

Some managers would say that they have a lot going on. They say they have many meetings to attend to. But that’s why micro-coaching is so efficient. It just takes less than 10 minutes of your time, and you have to do it when there’s a chance. It doesn’t have to be formal.

Doing this helps your team to communicate any feedback to you. Psychological safety means being able to speak their minds without the fear of being judged.

Choose the right scenario for micro-coaching

Not all job-related concerns are for micro-coaching, some need a little more depth and discussion.

Micro-coaching is an excellent way to promote engagement within your team. It helps you to build rapport and connection where each person becomes more at ease sharing feedback. At the same time, it empowers them to resolve conflicts and issues on their own through your guidance